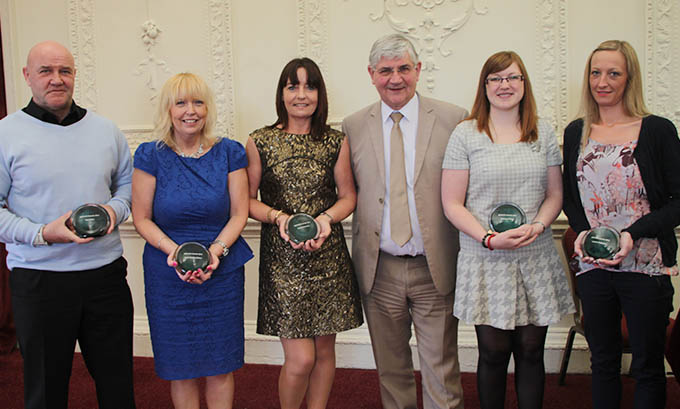 Three of the 2013 winners work in the region's prisons and two are from the Durham Tees Valley Probation Service. They are: