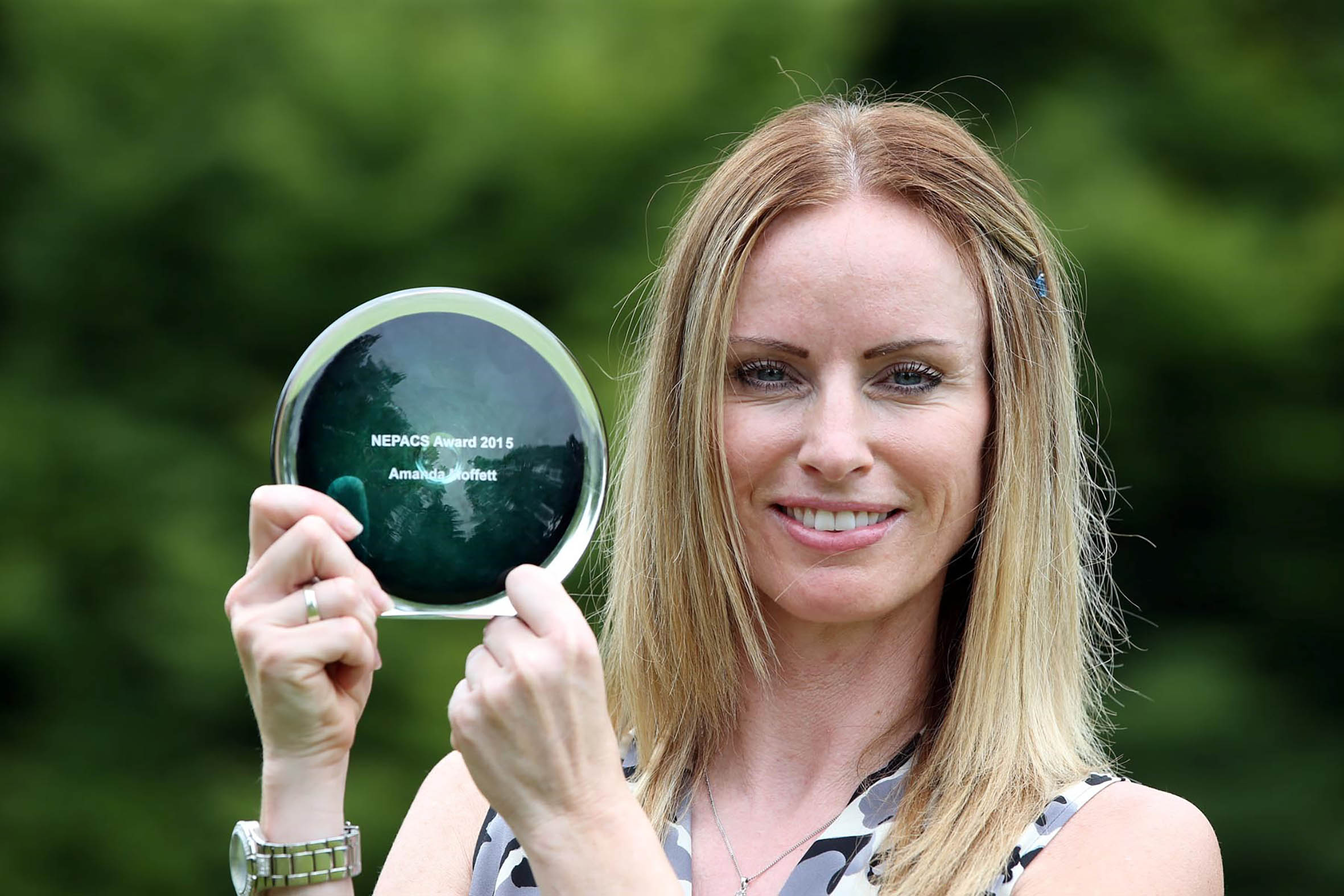 The 2015 ceremony at Lumley Castle was held on Thursday, 2 July, 2015, and the awards were presented by Peter Barron, Editor of the Northern Echo.

There were four main awards and 12 certificates of high commendation presented to individuals who work in probation/CRCs, prisons and youth offender institutions in Northumberland, Durham, Barnard Castle, and Teesside.

The four main award winners were:

12 certificates of high commendation were also presented to the following individuals or teams who work in probation/CRCs, prisons and youth offender institutions across the north east: