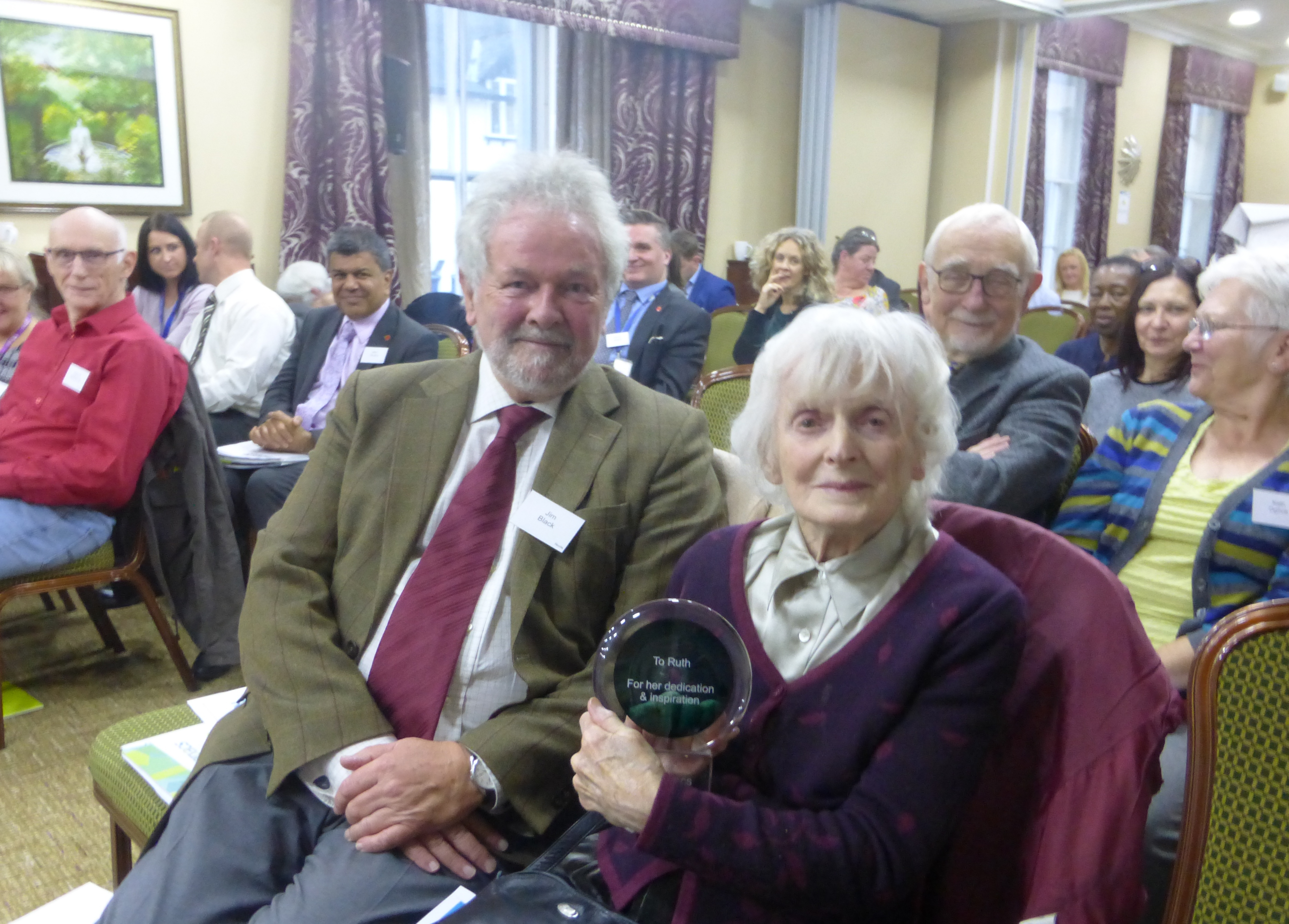 Over the one hundred and fifty years of Nepacs history its fortunes have waxed and wained, often as a result of changes in criminal justice legislation and/or the economic climate. After a period of stagnation in the 1960/70s, the early 1980s saw a regeneration of Nepacs and a significant growth in services and its influence and standing within the criminal justice system and the voluntary sector, both within the North East and nationally.

The work of any voluntary society is based on a team effort with a number of people contributing to its efforts. However when one reads of this history, every now and then a name and figure crops up who plainly has exerted an enormous effect on Nepacs’ journey. Since the 80s that figure has been Ruth Cranfield. It was she who organised and inspired a small voluntary committee to review the work of Nepacs and look at opening the first visitors’ centre in the north east at HMP Durham. Her commitment, drive and dedication has inspired many to join Nepacs and continue to build her vision of a volunteer-based society dedicated to improving the support given to offenders and their family and friends, in order that they have a better chance of successfully rehabilitating themselves in society.

Ruth’s vision and determination have been accompanied by an incredible knack for quietly but forcefully persuading people to the “cause” and creating that sense of loyalty and service characteristic of so many volunteering and working for Nepacs.

In order to commemorate her contribution, it was the unanimous view of the Board of Trustees that the annual Nepacs award for outstanding contributions to the rehabilitation of offenders within the North East, be renamed the Ruth Cranfield Award, and that a special award be presented to her in honour of the occasion.

The award was presented to Ruth at Nepacs’ annual general meeting on Thursday 9 November 2017.

Speaking about the award, Ruth Cranfield said: "I was overwhelmed by the honour done me by Nepacs at the AGM on Thursday. I have long felt myself fortunate to be able to do something to support a group of people for whom life has become so difficult. I am convinced that the main value of the services offered by volunteers is not that they are free, but that they are voluntary. I am extremely grateful for the honour of having my name associated with the Nepacs Award."